Diversity, inclusion and respect are foundational elements within a deeply personal education. Because they represent the right thing to do, and because ignoring the power of diversity defies the purpose of education. Open minds absorb new perspectives and experiences, and more readily explore the complex challenges that hone vision and propel potential. Actively seeking common ground and an understanding of our differences prepares students for the diverse world that awaits them. Anything less would be shortsighted. That enduring commitment is why we were one of the first southern schools to desegregate, become co-educational and make standardized testing optional.

Office of Diversity and Inclusion

The Diversity and Inclusion Leadership Team develops and articulates the institutional approach to fostering a diverse and inclusive campus community. We work collaboratively with faculty, administrators, staff, and students to create a campus culture that transforms the driving assumptions underlying our policies, the allocation of resources and the synthesis of institutional practices to assure our increasingly diverse population receives equitable treatment. 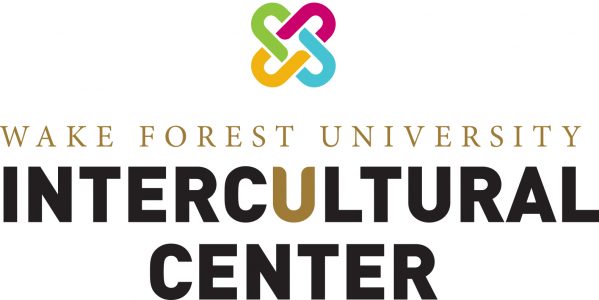 The Intercultural Center is committed to enhancing the experience of domestic and international underrepresented groups by offering co-curricular programming, advising and advocacy that enhances intercultural knowledge, competency and leadership. By promoting a welcoming environment, we strive to uphold the Wake Forest mission of Pro Humanitate.

More on the Intercultural Center

Feel free to be yourself. 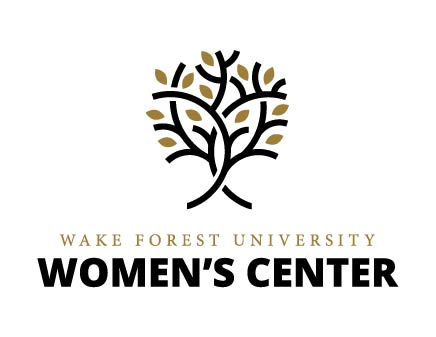 The Women’s Center strives to create an educational and professional environment that supports women and promotes gender equity. We foster safe spaces to reflect on individual and collective experiences and identities; develop co-curricular programming around women’s and gender issues; advance professional development; and identify and advocate for policies to improve gender climate and inclusive practices at the institution. As part of the Office of the Provost, the Women’s Center works with and advocates for students, faculty, and staff, and is open to all members of our community interested in thinking critically about gender issues.

More on the Women’s Center

Join our mailing list to stay up-to-date on the deadlines and other important details of the admissions process. 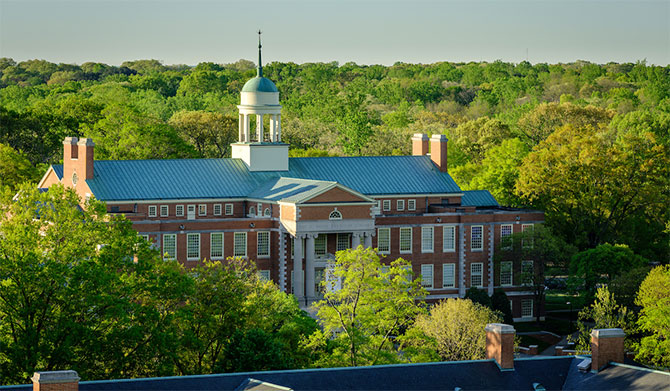 Nothing can compare to the feeling you get when you are able to experience the Wake Forest campus for yourself.