For the record, it’s not that we think standardized tests are evil. We just think that the measure of your intelligence and potential requires a deeper dive. It’s about life experience, aspiration, work ethic, engagement and all of what makes you who you are. That’s why we believe so strongly in the interview process. Numbers rarely tell the whole story.

In May of 2008, Wake Forest announced that it would no longer require applicants  to submit scores in standardized tests such as the SAT or the ACT. (International students whose first language is not English are required to submit a TOEFL, IELTS or Duolingo score.) The policy went into effect with the class that entered in the Fall of 2009, and we’re very glad we made the move. Ethnic diversity in the undergraduate population increased by 68 percent from Fall 2008, the final year in which scores were required, to the Fall of 2018. Furthermore, there has been no difference in academic achievement at Wake Forest between those who submitted scores and those who declined to do so.

Others are starting to take notice. In January 2016, the Harvard Graduate School expressed support for the test-optional concept by including it on a list of methods colleges should consider in the name of reducing test-related stress.

Again, numbers cannot tell the whole story, but they have provided hard evidence to support what our instincts originally told us: Making test scores optional would not compromise the academic quality of our institution, but it would make our university more diverse and intellectually stimulating.

It’s simple. If you think your scores are an accurate representation of your ability, feel free to submit them. If you feel they are not, don’t. You won’t be penalized. 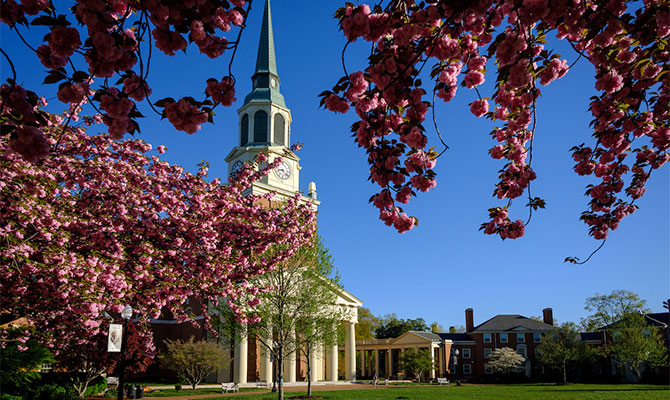